A Testament to the Limitless Potential of Growers

The acquisition of the American Crystal Sugar Company business and assets was organized in 1973 by sugarbeet growers in the Minnesota and North Dakota areas of the Red River Valley – and it’s now owned by nearly 2,800 growers.

American Crystal Sugar Company Factories
The company owns all of its factories and the land on which they are located.

Each of the processing factories includes the physical facilities and equipment necessary to store and process sugarbeets into sugar.

United Sugars Corporation, the company's sugar marketing agent, sells sugar primarily to industrial users such as confectioners, breakfast cereal manufacturers, and bakeries, which make up approximately 90 percent (by weight) of the sugar sold.

Our total annual sugar and agri-product production is influenced by the amount and the quality of sugarbeets grown by its members and non-members, the processing capacity of the company's plants, its ability to store harvested sugarbeets, and by government programs and regulations.

Sugarbeet Delivery
American Crystal Sugar Company purchases all of its Red River Valley sugarbeets from members under contract with the company.

All members are party to a five-year contract with the company that automatically renews for an additional five-year term unless terminated by one of the parties at the end of the then-current term. In addition, each member has an annual contract with American Crystal Sugar Company specifying the number of acres the member is obligated to grow during that year. Members are required to have a five-year contract and an annual contract with the company and to own shares of Preferred Stock in proportion to the number of acres of sugarbeets they wish to deliver to American Crystal Sugar Company.

Seasonality
The period during which American Crystal Sugar Company plants are in operation to process sugarbeets into sugar and agri-products is referred to as the "campaign."

During the campaign, the company's factories operate 24 hours per day, seven days per week. In the Red River Valley, the campaign typically begins in September and continues until the available supply of sugarbeets has been depleted, which generally occurs in May of the following year.

While the timing of the company's processing activities are connected to the start of the harvest and the available supply of sugarbeets, the sales of sugar and agri-products occur ratably throughout the year.

Market and Competition
The United States refined sugar market has grown at about 1-2 percent per year over the last 10 years. Corn sweeteners and non-nutritive sweeteners also constitute a large portion of the overall sweetener market. American Crystal Sugar Company believes that the United States annual market growth for sugar in the near future will be approximately 1.0 percent.

Employees
Substantially all of the hourly employees at the company's factories, including full-time and seasonal employees, are represented by the Bakery, Confectionery, Tobacco Workers and Grain Millers (BCTGM) AFL-CIO. Office, clerical, and management employees are not unionized, except for certain office employees at the Moorhead and Crookston, Minnesota, and Hillsboro, North Dakota, factories who are covered by the collective bargaining agreement with the BCTGM. 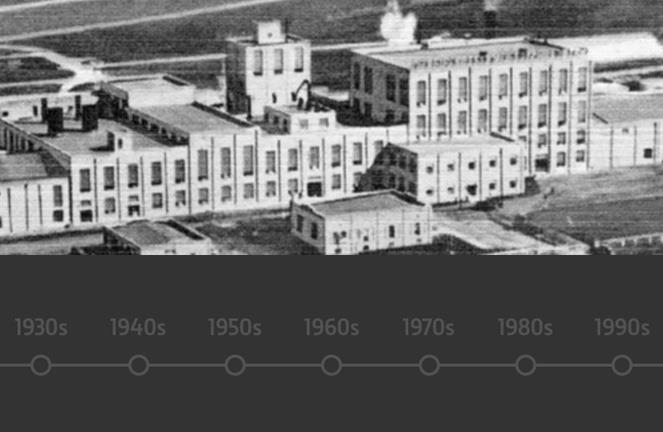 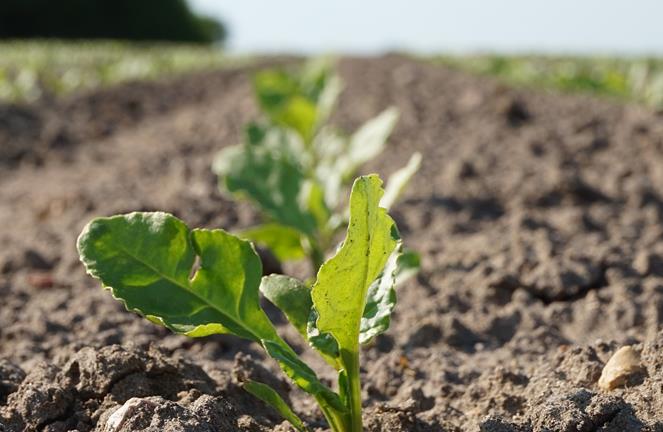 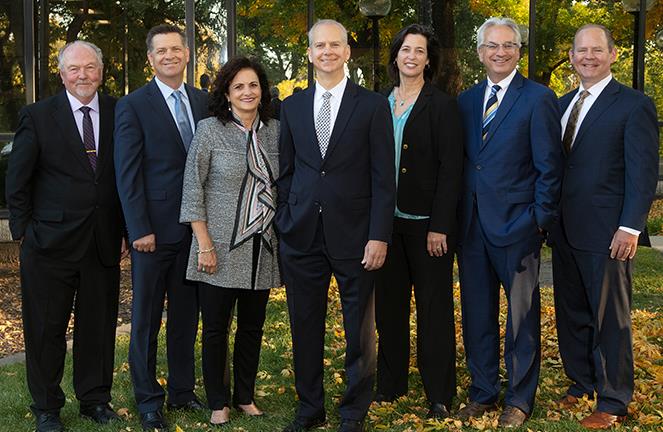 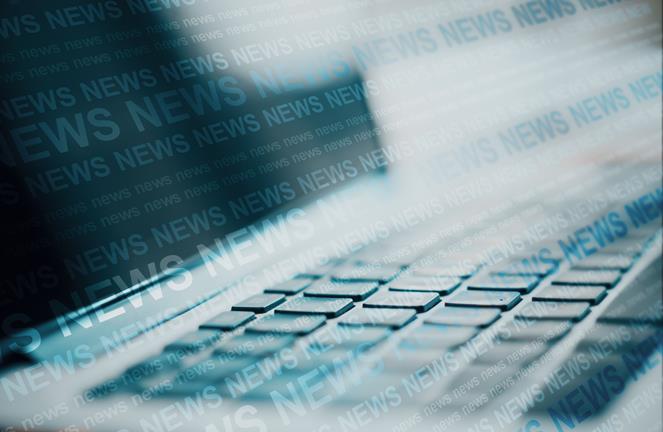 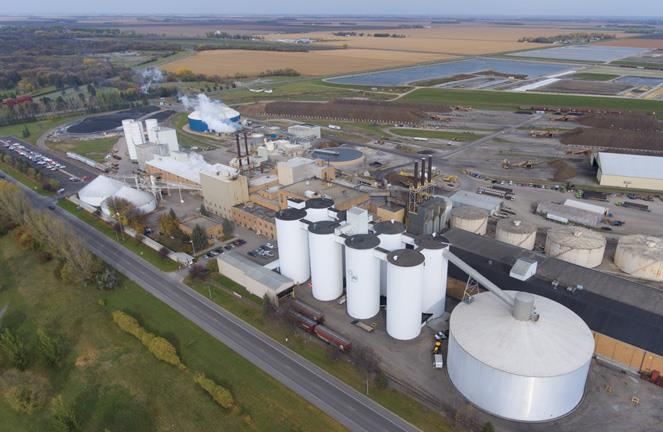