The 2006 crop has exceeded everyone's yield expectations and quality will also be above average. When sugarbeets are left unharvested in some fields potential management concerns for crop production on those fields in 2007 should be considered. It is unlikely that serious production problems should arise for any crop in 2007. However the following information may provide answers to maximize yield of crops planted on fields or parts of fields with abandoned beets in 2006. 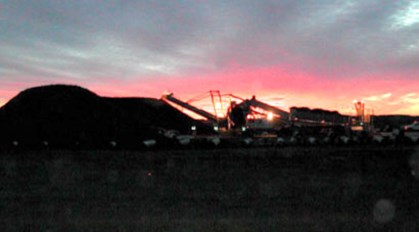