SUCCESSFUL CERCOSPORA MANAGEMENT HAS TO MEET SEVERAL OBJECTIVES FOR 2012. MOST IMPORTANTLY CERCOSPORA MUST BE KEPT under control to maximize crop yield, quality, and profitability. Another critical objective is preventing Cercospora resistance buildup to registered fungicides or where resistance is already present reducing or eliminating presence of these resistant isolates. Sugarbeet growers in Michigan experienced failure of Headline to adequately control Cercospora in 2011, see Figure 1. 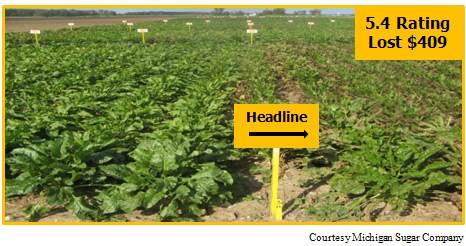 North Dakota State University and USDA Plant Pathologists have been testing Cercospora isolates from RRV fields for many years. Limited resistance to the Strobilurin fungicide Headline has been documented. More widespread resistance has developed to the Triazole fungicides, Eminent, Proline and Inspire. Resistance to one Triazole fungicide in a field usually means there is cross resistance to other Triazoles as well. To identify mapped locations with resistance to fungicides go to crystalsugar.com, then to Agronomy, then to Ag Tools, then to Pest Alert then under Cercospora Resistance Maps click on 2011. For more detailed locations of resistance development in past years your agriculturist has section by section maps of the entire RRV. 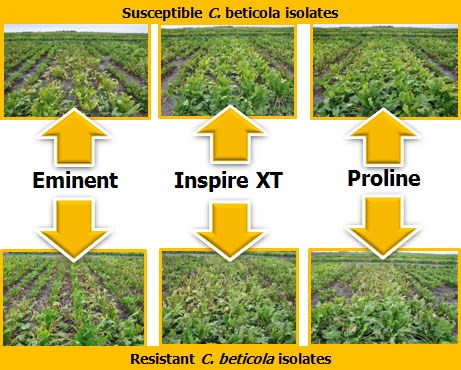 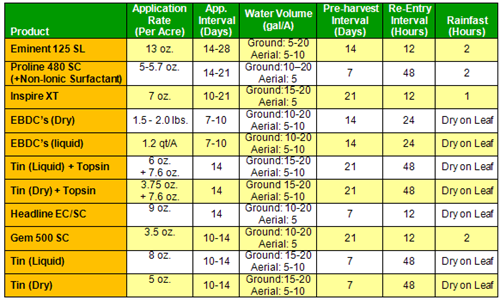 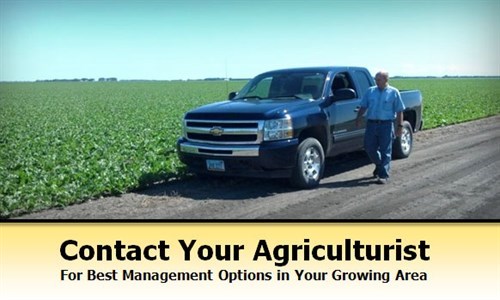